As a trusted dentist in Arnold, we are proud to serve the dental needs of our patients in town. With that, Meramec Family Dentistry would like to share the rich history of Arnold to pay tribute to its community’s heritage through the years.

A large portion of Arnold today was once owned by Spanish settlers Antoine Soulard and Auguste Chouteau. In the early 1800s, St. Louisiana bought the land along with the St. Louis courthouse that was due for foreclosure. German settlers came and built several villages in the area.

Jean Baptiste Gamache is one of the first settlers in Arnold who operated a ferry boat across the Meramec River, formerly known as El Camino Royal, and runs from St. Louis to Ste. Genevieve, Missouri.

The fusion of small towns: Birth of Arnold, MO in 1972

During the 1850s, the first German settlers built several villages in the area. The villages include Beck, Flamm, Maxville, Old Town Arnold, Ten Brook, and Wickes. After a century, the villages decided to merge and form Arnold in 1972.

LMC Industries is among the long-standing businesses in Arnold that started in the 1950s. Built by Fred Suellentrop, Sr. as a machine shop in 1945, it grew as a tool manufacturing company that serves medical, automotive, agriculture, and electronic industries in Missouri today.

Sitting next to Meramec River, Telegraph Road was a busy Spanish trail that connected Arnold to the rest of Missouri. The first telephone lines in Arnold are also placed on this trail which gave its name as the Telegraph Road.

Today, Arnold is at the center of the metropolitan region in Missouri. It is a sparse-urban city with a population of 21,113. Several routes, such as Interstate 55, US 61, and MO 141 make this town accessible to most visitors.

Fox C-VI School District is also a pride of Arnold for being one of the top-rated districts in the state. It ranks as the 4th best school district in Jefferson County due to its supportive educators and engaging school activities.

Top Things To Do in Arnold, MO

If you plan to go out of town, you’ll never run out of fun things to do in Arnold. You can fish and try some water activities in the Meramec River. The city also hosts a farmer’s market where visitors can buy fresh and locally-grown fruits and vegetables in Arnold.

If you are into an active lifestyle, hiking Strawberry Creek Park would be a fun activity for you and your family. You might also want to try target shooting to practice your precision and grip at Top Gun Shooting Sports. Lastly, discover new spots for delicious meals by visiting The Local House and Twisted Tavern.

Discover the charm of Arnold, and explore the top destinations and fun activities it has to offer. We hope to see you around town! 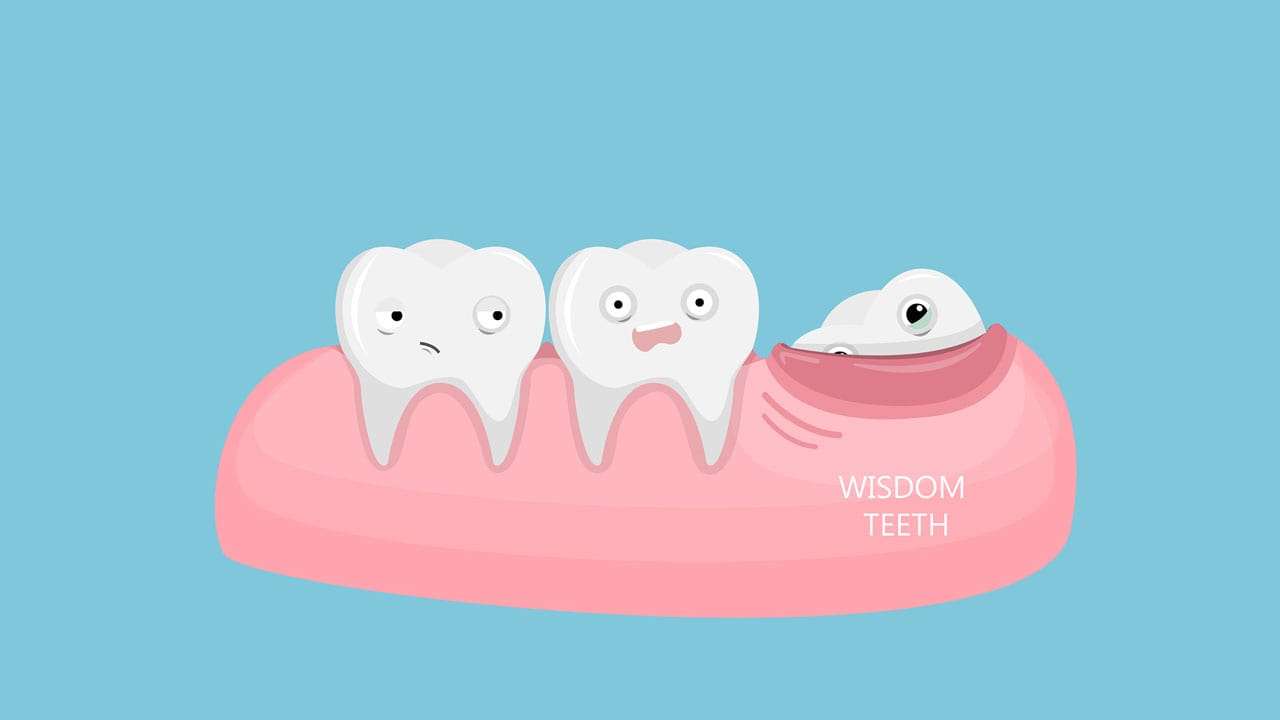 Is It Necessary To Remove Your Wisdom Teeth?

Wisdom teeth are the last set of teeth that grow

Arnold is the largest city in Jefferson County. It ranks 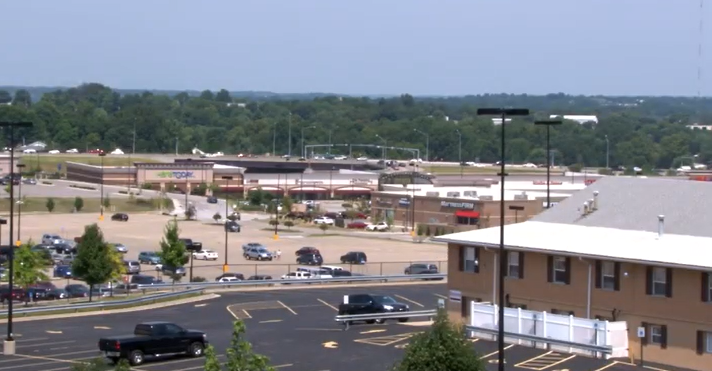 Top 10 Things To Do In Arnold, Missouri

As we embrace the new normal in 2021, visiting a

We are accepting new patients. Schedule your appointment today!